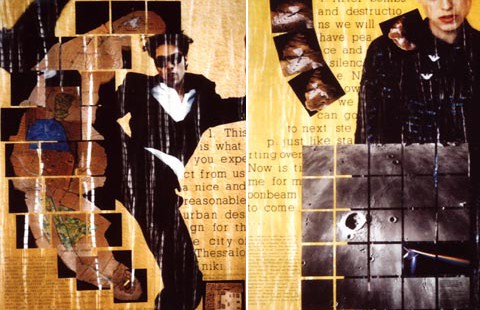 international competition project, 1996
1996: europe is once again in flames.
Yugoslavia has exploded, albania is in the middle of a civil war, as well as entire states of the former soviet union. the european contemporary city is bound to grow in an increasingly overpowering way. wars, neo-nazists and nationalisms, enormous incoming flow of people, real estate deregulation, a mad heart that pulses faster and faster until it explodes…